Amy Boyle Carr has been excellent at Irish International level this season. Although only 18, she has been very involved in both the Senior International set-up and the under 19 International set-up. She was Player of the tournament when IT Sligo overcame a highly fancied IT Carlow team to win the Futsal Cup. She also gave outstanding performances in the Intervarsities as the team went on to win the Shield competition.

Zac is one of our American scholars with the basketball club for the year, he has shown great motivation and team spirit throughout the year.He has been a huge aspect of the basketball clubs success averaging 30 points a game and in the all Ireland final finishing 40+ points. He demonstrated his positive attitude both in training and in matches and always includes everyone in everything he done within the club.

Aaron’s team spirit has been a major push for us all this season, on and off the court Aaron continues to help keep IT Sligo Basketball up and running his hard work behind the scenes and support he shows to his team mates individually is great. He is the glue that keeps the club together.

Alannah has shown amazing enthusiasm through all clubs and societies which she attends on a weekly basis. She also motivates and supports everyone in the Dance Society. While focusing on her college work she helps run the Dance Society and Irish Society as she is the Secretary of both.

With the help of two victory scholars from Sports Changes Life, IT Sligo mens team has enjoyed a great year of basketball going undefeated up untill the All Ireland final where they lost out on being champions by just 3pts. The team finished top of their Division 2 North conference qualifying for Varsity’s in Dublin.

The Dance Society have a great positive attitude and enthusiasm which has attracted many new members this year.They have an energetic manner which helps to promote a positive atmosphere within the college and helps showcase the talent amongst college students that might not other wise be sports talented

IT Sligo Womens Soccer team won the Futsal Cup, thus winning a spot in the European Futsal Finals. This was the 25th trophy won by IT Sligo’s Womens Soccer Club. The Club overcame a highly fancied IT Carlow team in the final match to secure the trophy. Having won the Regionals earlier in the season, the Club beat Dublin City University and TU Dublin City Campus in the matches at the final stage 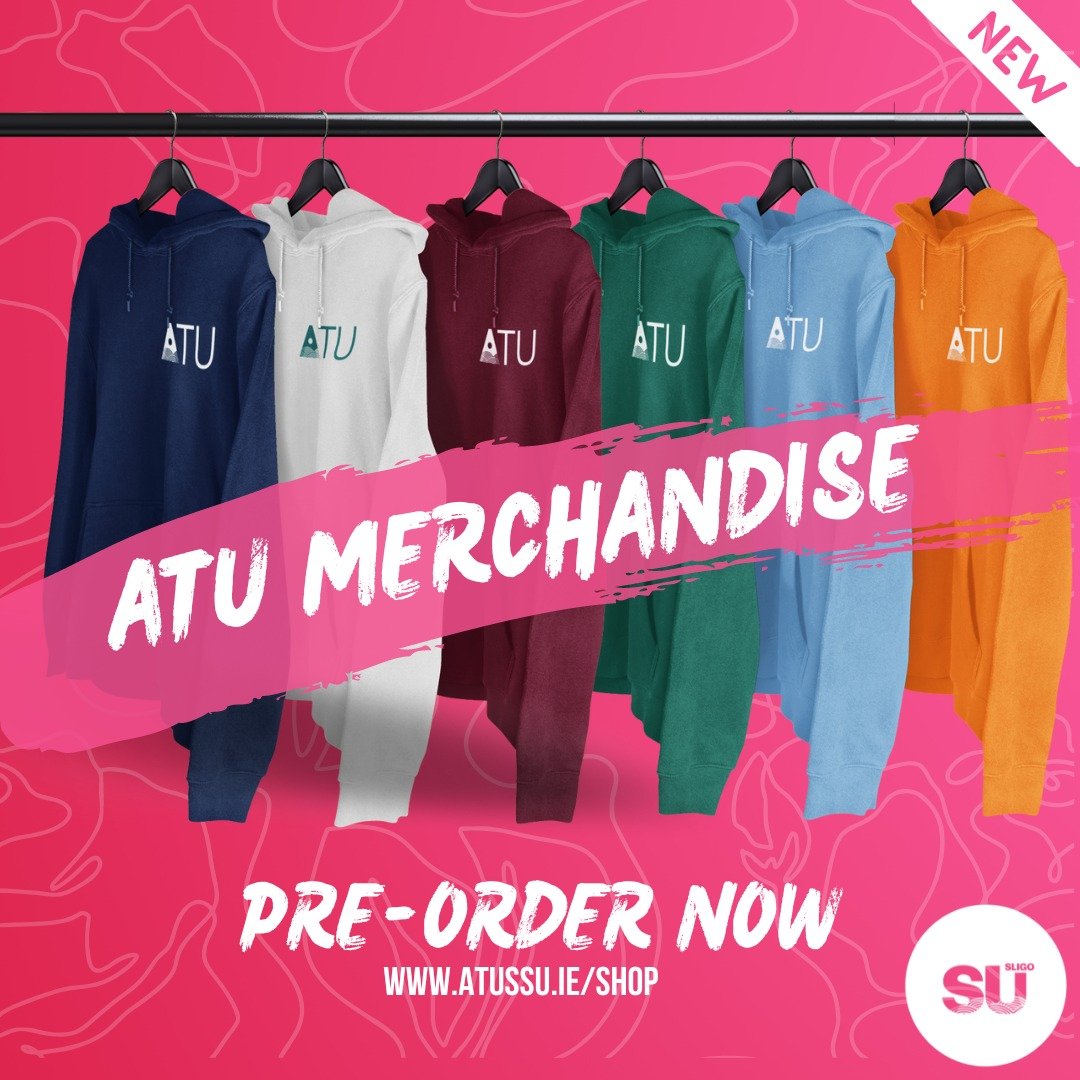 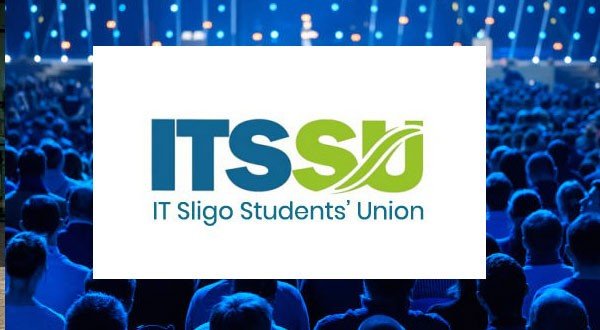 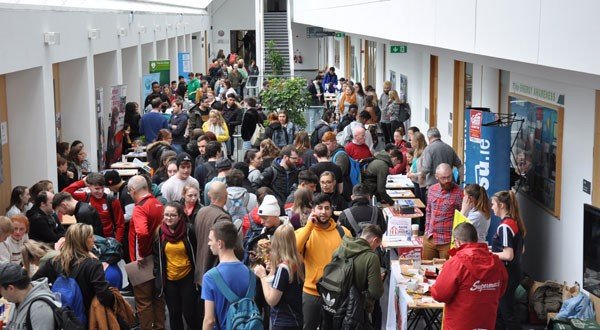 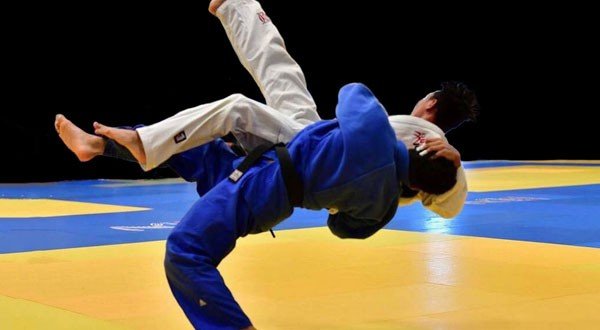